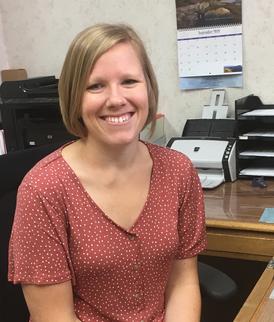 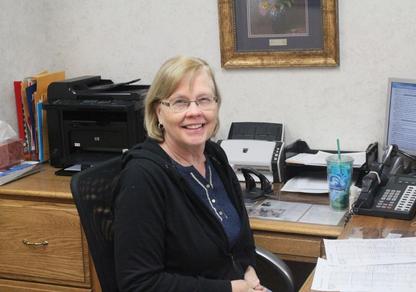 Debbie was the office manager at Charles R. Sharp, CPA, LLC for 20 tax seasons. Her expertise carries over to Housh & Housh CPA's, LLC to make your experience with us the best possible.  If you have called or visited our office, you have probably been cheerfully greeted by Debbie.

Debbie and her husband, Dave, have four grown children who are all married and have given them eight amazing grandchildren.

Her most memorable places visited overseas were Singapore and Thailand.  She also loves visiting national parks in the United States. Her favorites so far are the Grand Canyon, Yellowstone, and the Great Smoky Mountains. She has ambitions to see as many national parks as possible.

When not playing with her grandchildren, she stays busy with her hobbies.  She enjoys gardening and sewing.

Tara is a native from Chanute and a graduate of Chanute High School. After high school, she attended Labette Community College where she earned her Associate of Applied Science degree in 2003. She then went on to work in the medical field as an x-ray technician for several years before leaving the workforce to stay at home with her four boys.

During her time at home, she helped her husband Chris operate several successful small businesses, with duties that included accounting and bookkeeping. In January 2018, she began working for Housh & Housh CPA’s, LLC as a staff accountant.

Tara and her husband Chris have four energetic boys, Landen, Logan, Lawson & Lincoln. When they aren’t chasing the boys around in sports, they love to go camping as a family. When time allows, Tara also loves to work on improvement projects around the house.

Kaci was born and raised here in Chanute. She is a graduate of Chanute High School. In 2009, she obtained her associates degree in business from Neosho County Community College.

Kaci loves to travel. She spent 16 months traveling the world with a missions organization called Adventures in Missions. She served as both a participant and an alumni leader with their mission program called The World Race. In 2016, she lived in Guatemala for 4 months focusing on orphan care. In total, she has traveled to 20 countries and anticipates adding more to her list.

Kaci also loves kids. She spent a few years working as a nanny and has been a foster mom since 2018. She also enjoys spending time with her nieces and nephews.

In September 2019, Kaci joined the staff at Housh & Housh CPA’s, LLC. We are excited to welcome her as our office manager and know that our clients will enjoy working with her. 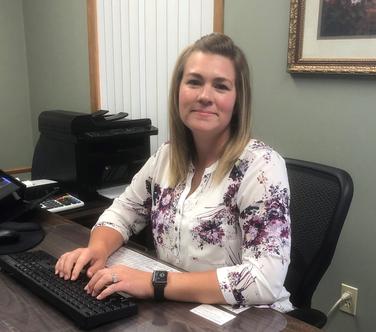